Like-minded members of the EDNA Ambassador Program working together, with the goal of ensuring that future generations never experience the sense of Powerlessness caused by the cruel realities of life threatening and/or degenerative diseases.

What Is The EDNA Online Community?

The EDNA Online Community is a group of like-minded individuals who are all too familiar with the sense of Powerlessness which comes when witnessing a loved one or family member deal with the realities of a life threatening and/or degenerative disease. This sense of Powerlessness is realized when you are unable to ‘fight the fight’ on behalf of your loved one, when the doctors are all out of options, and when the reality sets in that there is no changing these cruel circumstances.

The EDNA Online Community is designed to provide a sense of hope and Empowerment to these individuals, by providing education and resources which allow community members to take action and play an active role in the fight against the disease / aliment which has so deeply impacted themselves and their families.

The EDNA Online Community will meet monthly via online meetings and events. Each event will provide an overview of the EDNA mission, EDNA’s evolution of the EDNA DNA Marketplace, updates in relation to the DNA industry as a whole, as well as guest speakers. In addition, EDNA events will include presentations from small to mid sized accredited medical research teams from around the world, who are committed to utilizing DNA related information to help find cures from some of life’s most devastating diseases.

Together, the EDNA Online Community educates themselves on the possibilities which DNA, whole human genome sequencing, and gene therapy have in relation to finding the next major medical breakthrough.

The EDNA Ambassador Program is an opportunity for these support and charity groups to take an active role against the various diseases and health related aliments which have caused their sense of Powerlessness. By becoming members of the EDNA Ambassador Program, EDNA assists each individual group member and the groups as a whole to develop a customized plan which takes on the fight against the medical aliment for which they are most passionate.

EDNA Ambassador Groups are able to sponsor, or individual group members can purchase for themselves or family members, EDNA DNA Advantage packages to sequence and then store their encrypted whole human genome on the EDNA DNA Marketplace platform. For ENDA Ambassador Groups who share the same passion for a particular medical aliment and would like to work together, EDNA is able to create ‘DNA Banks’ of encrypted human genome sequences which are all dedicated towards the cure of a particular disease.

Working Together To
Create Empowerment

The EDNA Online Community is more than just a gathering of like-minded individuals. It’s a platform which allows individuals and groups who share a passion, to for the first time take an active role against a particular disease or aliment. This new active role is able to Empower individuals from across the world. Providing individuals the ability to play an active and personal role in the fight against disease. And for the first time, medical research teams from around the world are able to obtain the DNA related information they so desperately need to complete their potentially life changing work.

At EDNA, we believe that in order to create effective change we must work together as ‘One’. And with EDNA’s Online Community and Ambassador Program, we believe our true work of Empowerment is just getting started.

Become a member of the EDNA Online Community today.

And take a stand against ‘Powerlessness’ 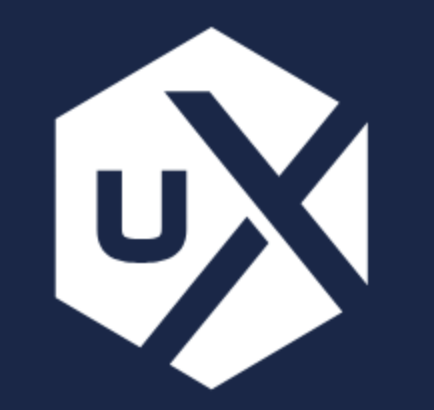